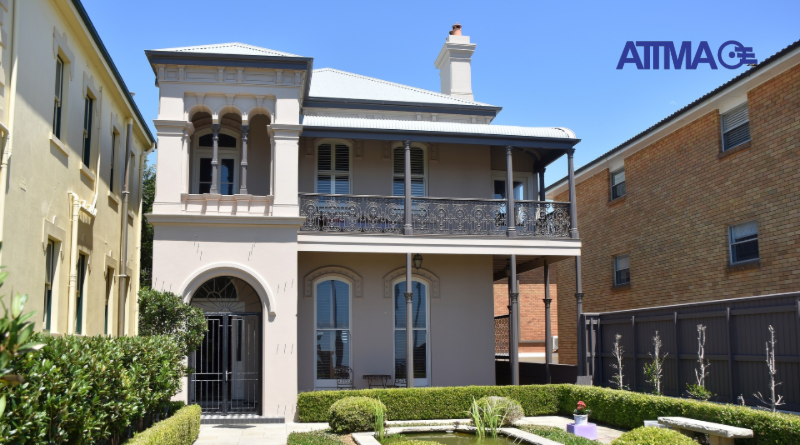 Brendon Collins, An Australian builder has the most 10 star ratings under Victorian Government rules according to this recent article.

It started 40 years ago when portable cooler, a block of ice and fluctuating temperatures of a week, helped spur this 20 year old builder to design and build thermally effective and energy efficient homes.

By experimenting with different methods in his weatherboard house, he has managed to discover why the ice in this cooler didn’t melt for 4 days.

In Victoria, the minimum standard for houses is 6, but in recent development they are ranging from 7 to 8.5 stars.

Brendon Collins, who founded Lightwood Constructions, says that he was an early adopter of this because ‘it was the right thing to do’. He was also conscious that a lot of his buyers were elderly on limited incomes meaning that have low power bills were essential.

Collins said the changes to the Victorian Efficiency Scorecard has not been hard to adjust to as since he has always been ensuring that he has a high performing outcome buildings.

Collins has been doing blower door testing on his own houses to identify any issues and then tests them again to check if the problems have been fixed.

If you are not on top of leakage, you have no control of the building

Other practices have included have all living area oriented north for passive heating in the cold winters of Wodonga; double glazing, full roof, wall and slab insulation with inspections to making sure it’s been installed correctly.

The lightweight construction material that have been used in his recent homes because bricks thermal mass made it difficult to cool homes at night during the regions hot summers.

He regularly speaks about his building system to the construction and property sectors, and other builders come to his site to learn how they can improve thermal and energy performance.

Have an air-tightness test carried out by an ATTMA ANZ member today! head on over to: https://www.bcta.group/attma/members/air-tightness-testers/australia/ to find yours.