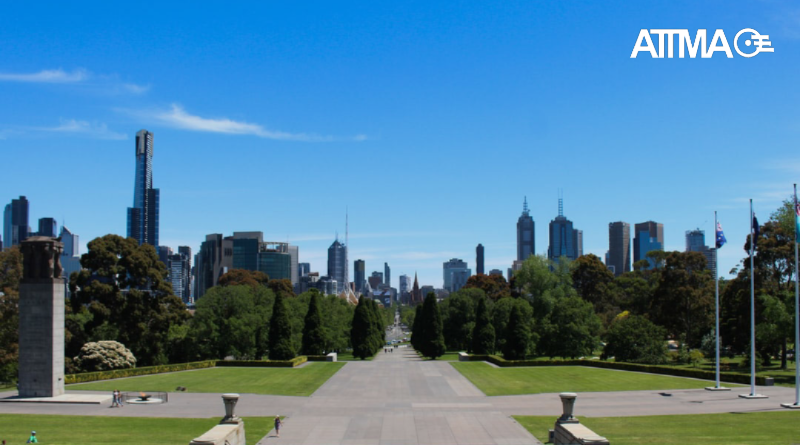 Mr Cope spoke in length about the dangers of weak and poorly worded regulatory requirements, highlighting the inevitable change between only building physicists carrying out testing and it becoming a hard and fast commercial industry.

Simply adding a few lines in a building code does not cut it, testers need much more than an international standard to work to, they need rules, regulations and most importantly, something to lose. This can only be done by making blower door testers in Australia sign up to a mandatory Competent Persons Scheme.

The UK Scheme Manager highlighted how testing in the UK became problematic through a lack of leadership, a point that was really pushed by the Tuesday keynote speaker, Kim Lovegrove of Lovegrove & Cotton. Mr Lovegrove made it clear that effective regulation requires the full ecology, including auditing and surveillance.

Perhaps the most discussed point following the conference was the use of pre and post regulatory tools, particularly around GreenStar – a planning tool system that is used only at the beginning of the project. Mr Cope added that the confirmation of this planning tool post construction could add extra value to the industry, confirming that the planning goals have actually been met.