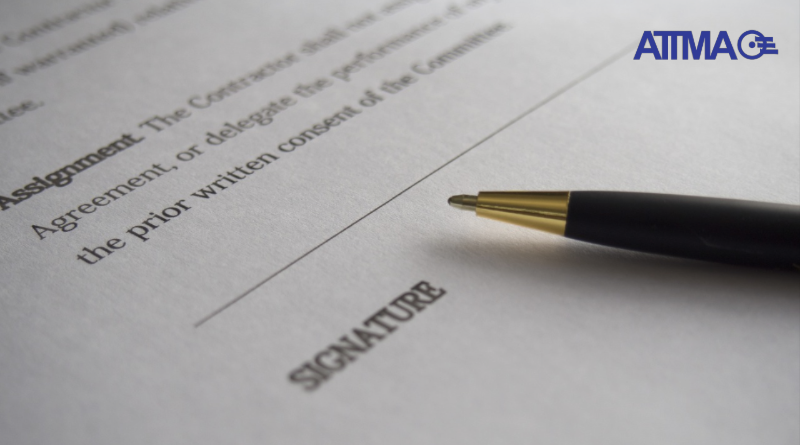 NAPIT Legal have released updated guidance regarding payment terms for individuals or a business which is very relevant to ATTMA & SITMA members.

When carrying out works there is often no formal written agreement, usually when the job is small and less time-consuming. However, this may lead to difficulties if the paying party fails to pay or refuses to pay for the work that has been or is being carried out. If there is not a written agreement, then it can lead to uncertainty to what each parties’ rights are and what can be legally enforced.

If there is not a written contract, then it means that there is no contract. In English and Welsh contract law all that needs for there to be a contract is an offer, consideration, acceptance and intention to create legal relations.

Construction contracts are governed by the Housing Grants, Regeneration and Construction Act 1996 and requires that if a contract period exceeds 45 days then payment must be received in stages.

Where there is no written contract and only a verbal agreement, the terms will largely be dictated what you agreed at the outset of the paying party.

Payment terms in relation to invoices can be agreed in advance either written or verbally, and the invoice should have a date in which the invoice itself needs to be paid.

Having a written contract is not compulsory, but it’s preferable. However sometimes it’s not commercially viable to have a written agreement in place. NAPIT suggest protecting yourself in other ways such as;

For more information and the full release, please follow this link