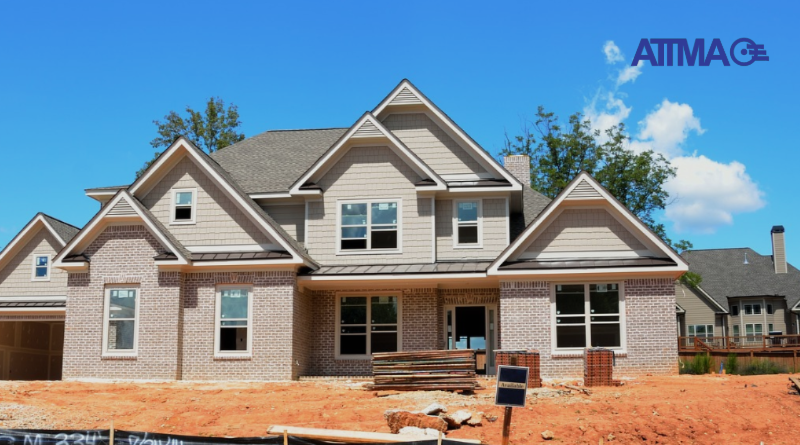 Irish homeowners that are carrying out major refurbishments will have to adhere to higher energy rating standards.

The new rules come into effect in November and require new homes to be nearly zero energy buildings (NZEB). This requires them to have a rating of A2, which is twice as energy efficient as the current required rating for new builds of A3.

Another requirement for new homes in Ireland is that they must have an electric vehicle charging point, that has come from the Department of Housing. They have stated that the move to NZEB’s would add cost of approximately 1.9% however, the savings would be in the energy bills.

The new regulations, which have been released today (27th September 2019), are aimed to encourage existing homeowners to improve their energy efficiency in their homes.

Ireland has consistently been ranked in the top three in the world for energy efficiency in new homes that have been built since 2011, and the regulations that require new homes to achieve an A3 standard would suggest Ireland want to improve this position. The new homes would include heat pumps, insulation that allows for a higher degree of air tightness, advanced ventilation systems, heat recovery systems, triple glazed windows and solar panels.

According to the Minister of State for Housing, Damien English, a NZEB would have 70% less carbon emissions than a similar home that was built in 2005.

There has been a significant decrease of oil boiler installation in heating in Ireland over the past decade. In 2010, 30% of new homes had oil boilers, whereas in 2018 only 2.4% had them.

This is reflected by the installation of highly efficient heat pumps which has increased from 7.5% in 2010, to 38% in 2018. This trend is also in-line with the Irish Government Climate Action Plan where the installation of oil boilers in new homes will be banned from 2022, and gas boilers banned from 2025. The action plan also commits to upgrading 500,000 homes to an energy rating of B2 by 2030.