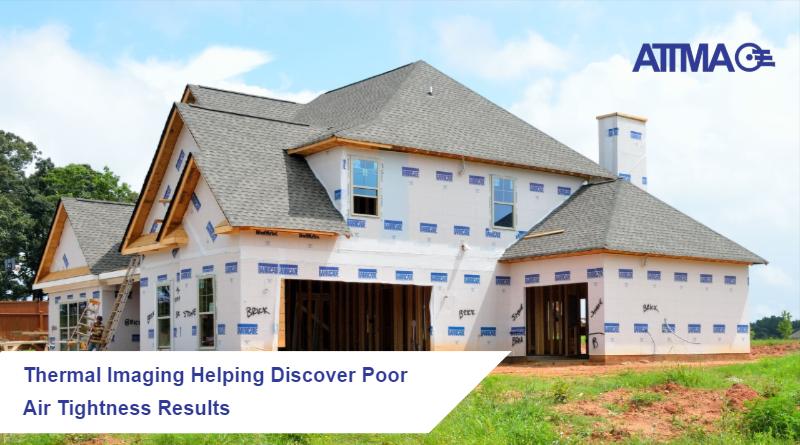 ATTMA were featured in The Guardian, following on from a Research paper in 2017 by Dr Jenny Love et al. from UCL Energy Institute which analysed results from 144,024 homes that were tested to ATTMA scheme.

The article which was published in February 2019, focuses on the energy efficiency of homes and the Government stating that newly built homes are more energy efficient than ever. However, many new-home owners are finding that their bills for hearing their homes are far higher than expected.

Thermal imaging has helped discover that widespread poor installation of plasterboard has resulted in the air tightness being affected badly. The articles states that it appears that some house builders are “rushing their own and the Government’s targets and not focusing on quality and cutting corners”, which results in the airtightness suffering.

Case studies that been undertaken by Diane Hubbard, found that most house that we built before 1900 were more airtight than expected and in some cases they were better than the 2006 building regulations.

The research paper found that “The result of meeting the target through temporary sealing, which fails after a short time, is that for most of a dwelling’s lifetime, air permeability will be higher than the design value,”.

“New homes usually aim for a reading below five, while a passive house is close to zero”