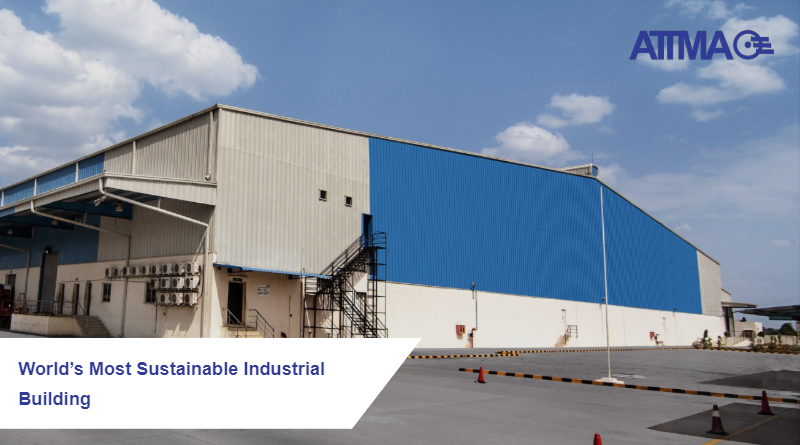 The world’s most sustainable industrial building, a logistics warehouse in the Netherlands, has been highlighted by the CBI, a business lobby group which represents 190,000 firms, in order for the UK Government can learn from its construction.

There are 13,000 solar panels on the roof of the Dutch logistics warehouse. The site produces enough energy to power it’s own production, however, it then feeds excess power back into the country, which according to the Senior Vice President Alphons van Erven, powers approximately 750 households yearly.

In May 2019, British sustainability assessors, BREEAM, rated the building the highest-ever rating for an industrial building. The building is completely airtight, meaning that no heat escapes in the winter. Electric boilers for exceptionally cold days, which the company estimate are only used 10 days a year.

Glass windows span the building on each side allowing light to flood through into the building meaning less electricity is used. It’s also great for the wellbeing and productivity of their employees. Rainwater collected on the roof is used in the toliets, meaning less water is used than in a normal industrial building.

With the pressures of climate change being more prevalent, the UK Government is being pressured by the CBI to do more to encourage companies to become greener and invest in sustainability.