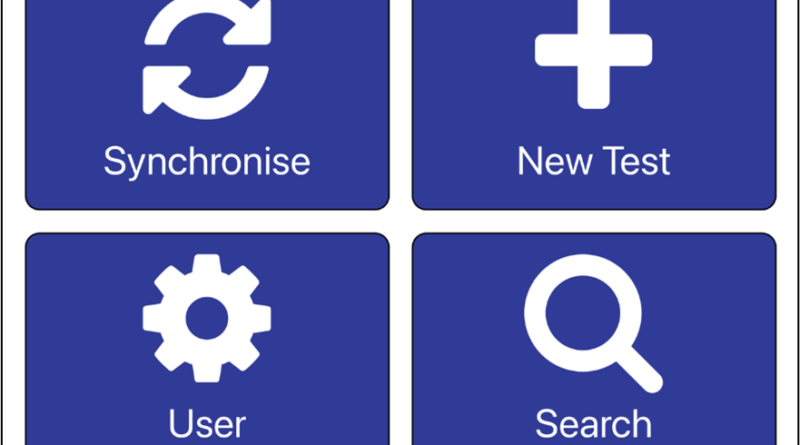 The ATTMA development team have been working hard on the Lodgement system to increase functionality and accessibility for all our members. Here are a few updates that are being added to the lodgement system in coming months. For full details, all portal change notices can be found in the Lodgement notifications area.

The ATTMA Mobile App is still in development and will be released in the next few months. The images that have been released are only indictive and may change before version 1 of the app.  This is still in the testing stage, and will be tested through several real-life scenarios. The App will be available of iOS and Android. With this in mind, the changes below will be made clearer to why these changes are happening.

As part of the aforementioned ATTMA Mobile App, a new section in the ATTMA portal will be released called ‘Sites and Plots’. This is being added to allow administration of site operatives plus allow syncing with the new ATTMA app with the portal.

Members will be required to add details of particular sites, including customer details, addressed and site references.

Once a new site has been added, Members will be able to add or amend multiple plots. This would be a flat on a multi-dwelling building, or an individual house that is being built by an independent builder.

Site and plot details will be abled to be easily added via CSV file and also the ability to download all lodgement certificates associated with a particular site or plot.

Members will be able to also ‘assign’ particular plots or sites to individual tests so they are able to sync these with their mobile device. Members will also be able to create new plots onsite and these be uploaded to the site.

Once a site test has been completed with the ATTMA mobile App, the user can transfer results back to the portal. Each test conducted on site will equate to a ‘test’ and a ‘lodgement’ back on the portal. Users can then view the details of these tests on the ‘tests’ page.

As part of the ATTMA Mobile Application project we are keen to increase the functionality of the portal’s ‘Equipment’ page plus aim to bring the administration of the calibration certificate process into the portal. New equipment will be added through this window on the Portal.

Values can be entered in manually, or if you have the original certificate that has been obtained by the testing laboratory (JPEGs not accepted) then once you have uploaded the PDF certificate the system will be able to read the document and automatically fill out the fields above.

Once values are saved a message is sent to our admin team to ‘approve’ the certificate.

We are excited for these changes to the Lodgement Portal. Full details on how to use the App will be released in conjunction with the official release of the App. Once the App has been officially released, we welcome any feedback which will help towards future updates. 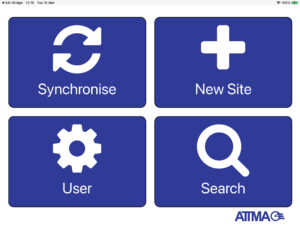 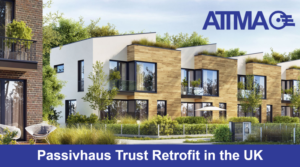 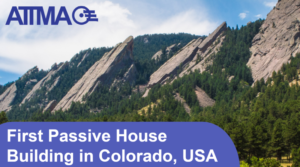