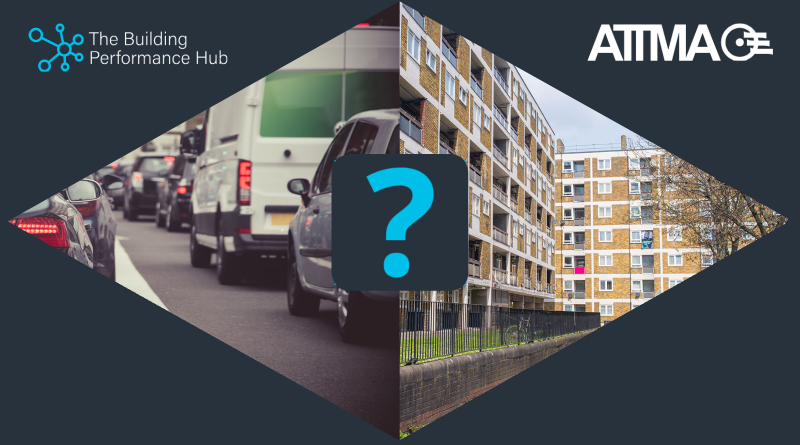 New research from the National Housing Federation (NHF) which represents housing associations in England, have revealed that England’s homes produce more carbon emissions than all cars in England.

There are around 25 million homes in England, which produce 58.5m tonnes of CO2 a year. This is the equivalent of the average use of 28 million cars. There are only 27 million cars in use today.

Emissions from homes are higher due to how leaky they are due to the combination of gas central heating and poor insulation meaning that heat easily leaks out. This then requires more gas to keep the home warm. The result of this is that more CO2 is being used by living at home than is by driving and pushes the importance of making homes more eco-friendly.

The research also uncovered a worrying fact, that 60% of homeowners don’t think their home energy has an impact on carbon emissions and 28% have no plans to make any eco-upgrades in the next 10 years according to the research.

These figures are the reason why the NHF is asking the government to put £3.8bn into retrofitting social housing at the upcoming Spending Review. This is because, unlike private landlords and homeowners, social housing landlords can retrofit whole streets, estates, and neighbourhoods all together

There were over 100,000 social homes that had their energy efficiency improved, but the NHF says that if the government funding is enabled then it would allow for two million further homes to achieve an EPC C by 2030.

“For too long the impact of housing on climate change has been overlooked. While we’ve become more conscious of the vehicles we drive, the amount we recycle and what we eat, these shocking new figures must now force us to recognise the enormous role our draughty homes are having” 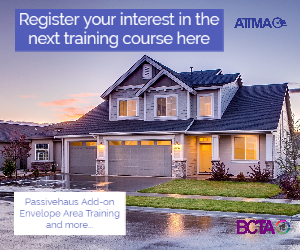