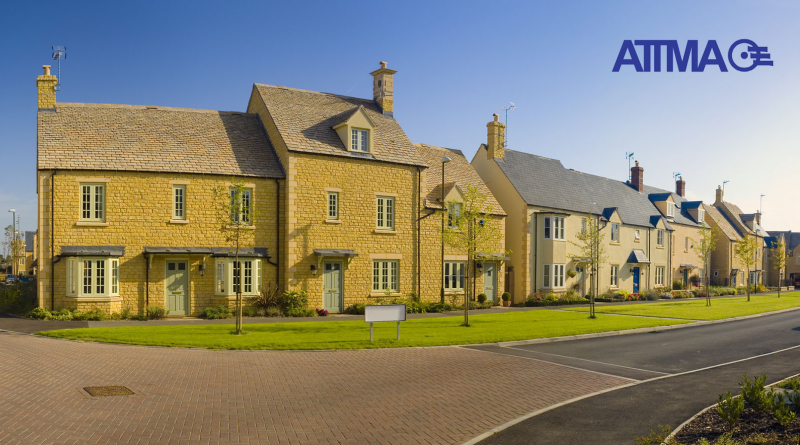 The new Approved Document L has targeted new-build dwellings with a 30% decrease in carbon emissions, along with a much improved method for the energy modelling of buildings. We now have a ‘fabric first’ approach, which has long been called for. This stops new homes being constructed poorly but still passing by adding renewables, such as photovoltaics (solar panels). This workaround allowed an ‘offset’ of emissions rather than a reduction. We will now see an increase in the ‘backstops’ (the minimum allowable performance for walls, floors, ceilings, windows and doors). In turn, this will improve the energy efficiency of new-homes.

The new Approved Document L is a giant leap forward, and a brave step for the Government to increase targets so rapidly. The new regulations will undoubtably improve the quality of the housing stock without the need for big changes in method, just forward planning. England becoming one of the first, if not the first nation to introduce 100% testing is something we should be proud of.

The new Approved Document L has made air tightness testing simpler, to some extent. England has, to the best of our knowledge, become the first country in the world to enforce mandatory air tightness testing for every house and apartment. This removes the tricky and complex rules for sampling, including the +2.00 rule for untested plots, which in theory was a good idea but in practice was not working.

The calibration requirements themselves, despite early drafts suggesting they might, have not changed (the kit still needs to go to a UKAS / ILAC laboratory with CIBSE recommending annual calibration) Approved Document L confusingly provides 3 different timescales:

– Calibrate annually (as per the 2010 Approved Document L)

– There is a third option in the standard, which DLUHC says is preferable, to follow CIBSE TM23 (the 2021 version is not yet released) but suggests every 2 years.

The test standard to now be used is CIBSE TM23, which currently has not been officially updated, and is chargeable (for the old version). ATTMA has had sight of a final draft and raised several issues to CIBSE that they haven’t considered will have large impacts on the industry. ATTMA is not at liberty to discuss these findings yet.

The method itself stays largely the same, but does introduce Pulse as a separate test method.

The new Approved Document L is a massive step forward for the housing industry. It brings much improved fabric efficiency, more air tightness testing and reduced carbon emissions all round. The UK housing stock will be some of the most efficient around in years to come. 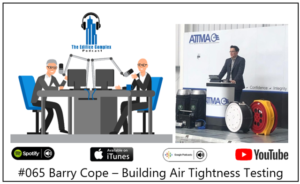 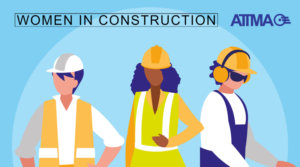 This shouldn’t be an article, but it is. Women make up just over half the UK population however when it 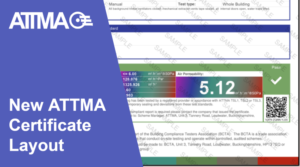