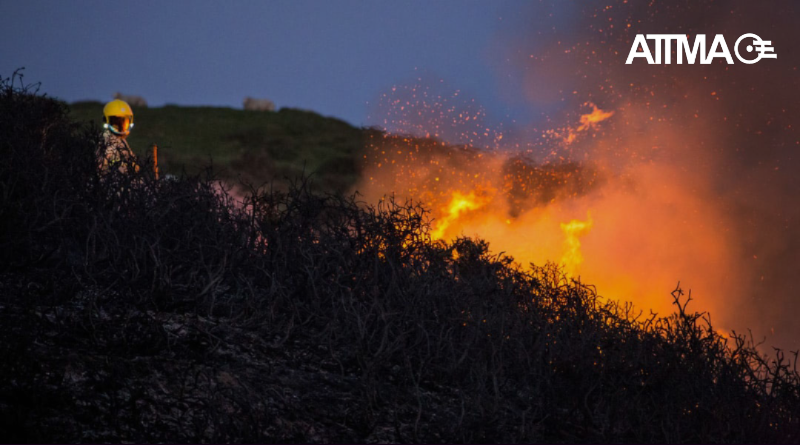 Australia’s first passive house has been built to withstand fires. This is due to the external fireproof cladding that resists floating embers.

Passive houses are more expensive to build in the long run; however, they are cheaper to run with the house being featured only costing A$3.50 to run without solar. Solar was put on the house to achieve carbon-zero.

The house was a challenge to build, making sure that it gains passive house certification, but also certification to the highest Bushfire Attack Level Flame Zone (BAL-FZ) which required protection from wandering embers and extreme heat.

The passive house had triple glazed windows which help self-moderate the temperature in the home, as well as sophisticated ventilation system which maintains a steady internal temperature year-round.