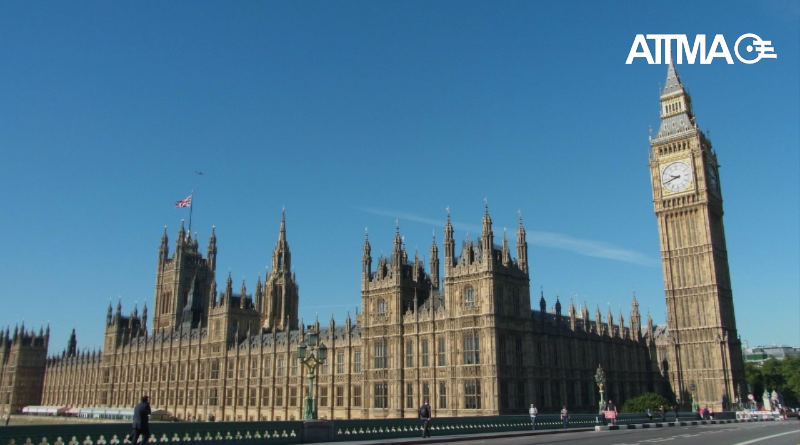 The Government has today published the first of two consultations on changes to the Building Regulations. Specifically, Part L (Conservation of fuel and power) and Part F (Ventilation).

This consultation covers new homes and includes two options to raise the energy efficiency standards in Part L, in 2020, as a stepping stone to the Future Homes Standard.

Proposed changes to the airtightness requirements of Part L of the Building Regulations are set out in Chapter 5, include:

The consultation will also look at existing homes, with the Government wishing to reduce the risks associated with energy efficiency works to existing buildings, for example the associated impacts on airtightness which reduce the overall amount of fresh air entering the home

ATTMA will be asking its members for feedback and will be responding as a trade association it is, representing more than 85% of all tests carried out in England & Wales.