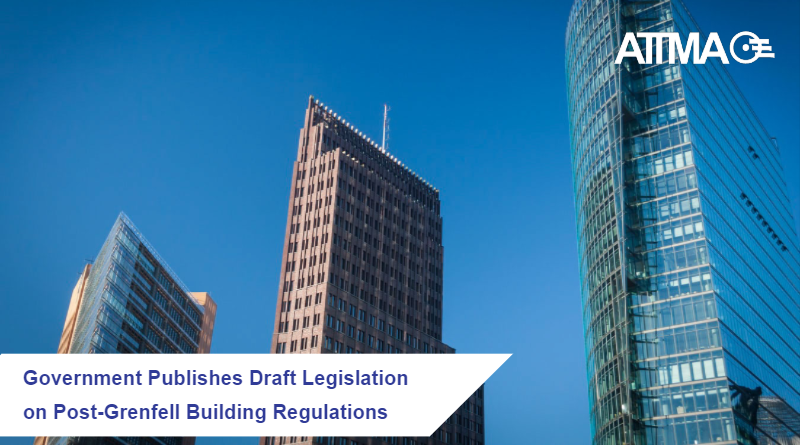 The Government is set to publish a draft legislation to implement a new post-Grenfell system of building regulation by the end of May, and the legislation to be in place by 2021.

A consultation is expected to start by the end of May, but no later than the 2nd anniversary of the Grenfell Tower fire on 14th June. The consultation will last around eight weeks.

The legislation will aim to implement the recommendations of Dame Judith Hackitt, who reviewed the building regulations post-Grenfell.

One of the recommendations was that every building should have a designated ‘dutyholder’ which would mean that housing associations would have new responsibilities for building safety.

This would mean appointing competent people to construct, manage, operate and maintain high-risk residential buildings which would run through the entire life-cycle of that building. The dutyholder would be then fully responsible and accountable and therefore would need to make sure that all people that are designing, building, maintaining and operating the buildings are competent.

The legislation would look to create a “tougher regulatory framework” and look at ways to ensure that those responsible for risks, understand and take ownership and to take measures to manage and mitigate them. One option being investigated is to have a ‘Joint Competent Authority’

The Hackitt Review implementation plan the Government published at the end of 2018, suggested that when the legislation is consulted, it would need to consider whether the system should apply only to buildings over nine storeys, or to include smaller blocks as well.